Biolab Diagnostic Laboratory announces that the Omicron sub-variants "BA.4” and "BA.5" have become prevalent in the Jordanian capital Amman

The COVID-19 Variants of Concern  Surveillance team in Biolab Diagnostic Laboratory announced that the Omicron sub-variants “BA.4” and "BA.5" have become dominant in the capital Amman starting June 2022. This announcement coincided with the research team deciphering the complete genetic code of several Omicron COBID-19 viruses of the BA.4 subtype for the first time in Jordan and publishing the full sequences on the famous GISAID platform.

To expand on this important finding,  Dr. Issa Abu-Dayyeh, an Immunologist and Head of the COVID-19 surveillance project at Biolab laboratory, explained that this discovery was triggered by carefully analyzing the results of PCR tests performed in the laboratory, where the percentage of positive tests in the capital Amman began to increase significantly since the beginning of May 2022, reaching 30% of total test positivity in late June 2022. This dramatic increase in the percentage of positive COVID-19 PCR test and the re-ermgence of S-gene drop-outs in our test results raised the strong possibility that a new virus (sub-)type is in play, he said.

Dr. Abu-Dayyeh added that when Next-generation sequencing was performed on randomly selected positive samples collected in the last two months, we found out upon analyzing the data that the Omicron subtypes known as BA.1 and BA.2, which were prevalent in the capital Amman in the past months, have gradually receded, to be replaced by the two new sub-variants BA.4 and BA.5 as seen in various countries on the African, American and European continents.

Dr. Amid Abdelnour, the founder and CEO of Biolab Diagnostic Laboratory, praised the achievement of the research team, which he considered as a continuation of the great efforts that have exerted during the corona pandemic in monitoring variants of concern and providing detailed information about them to authorities. These efforts helped the relevant parties take the appropriate precautionary measures, in addition to fueling the engine of scientific research in Jordan, particularly in the field of genetic epidemiology, leading to the establishment of important international collaborations and in publications in top-notch scientific journals.

Biolab laboratory stresses the need to follow the instructions and guidelines announced by the National Center for Security and Crisis Management, especially in light of the anticipated rise in COVID-19 infections , stressing the importance of continuing to take public safety measures, and caution in daily life routines. 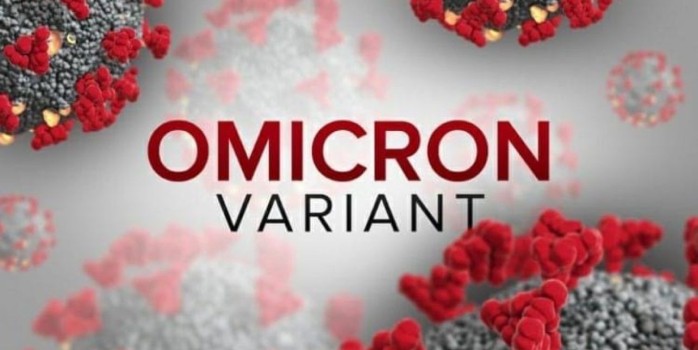